Skip to content
FREE SHIPPING on all orders over $97 shipped with in the USA
Invalid Password
Enter
★ Judge.me Reviews

Let customers speak for us

I have purchased one of these lock for my new company trailer. I love it. I just had one of those cheap ball locks on it and they cut it off with band saw and took the trailer. 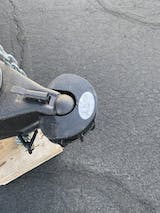 Recently, someone had their trailer stolen out of our storage facility. I already have the SAF bike lock for my ebike, so I did not hesitate to buy the SAF trailer lock when I saw they came out with one. While any lock can be picked or cut,I'm sure the SAF lock won't be the first lock anyone tries to break. It is the best you can ask for...a lock that makes a thief move on to something easier. Having piece of mind is well worth the cost of the lock, especially after hearing the horror story of someone who had their trailer stolen. Great product! Great customer service! I highly recommend this if you have a trailer. 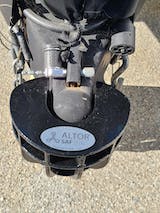 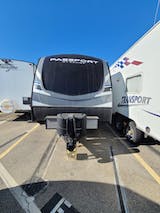 Bought this to protect my 2022 airstream while in storage. Fit great. I am certain a thief would steal any of the other trailers before bothering to mess with mine. 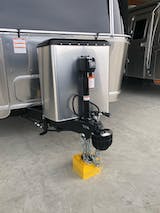 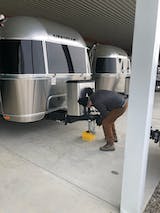 A
SAF Lock Double Anna k.N.S.
The best in the world (happy customer from the U.K.)

After getting our bikes stolen at home for the second time, I did a thorough research on the best locks in the entire world and this was by far the best ones.

It’s huge, robust and heavy! and if you haven’t seen any videos about grinding locks please check how easy it is to grind any lock and then how impossible it is to grind this one! Even lock picking is way more complicated.

If you have a good bike definitely worth the money!

The only con is how heavy it is(5kgs) and given how light my bike is 5 more kilos is important to consider. But if safety is paramount for you then go for these!

The customer support team was incredibly fast responding with help to deliver these swiftly to London! 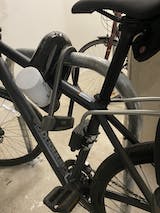 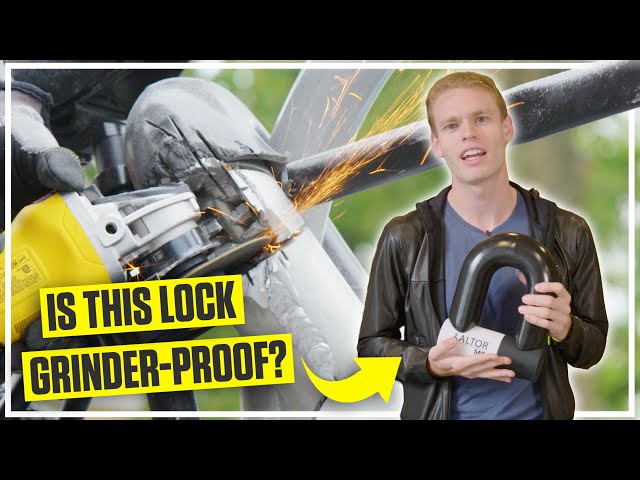 Wow this thing is beefy. I bought it because the famous lock picking lawyer on YouTube said he would not hesitate to recommend it. I included his review below (if that is allowed). That was high praise indeed. The only downside I have seen so far is that it is quite difficult to get the key in when locked because you cannot see the lock to align the key properly. It is of course not easy to position yourself where you can see the lock. I suspect that will improve as I become more familiar with the lock operation. Otherwise one extraordinary lock. 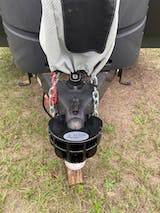 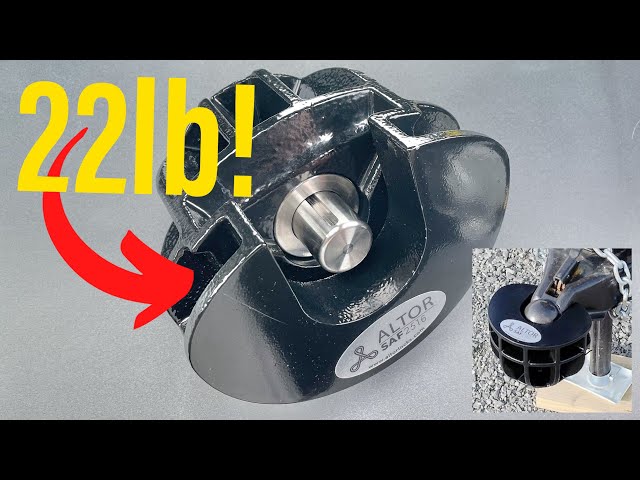